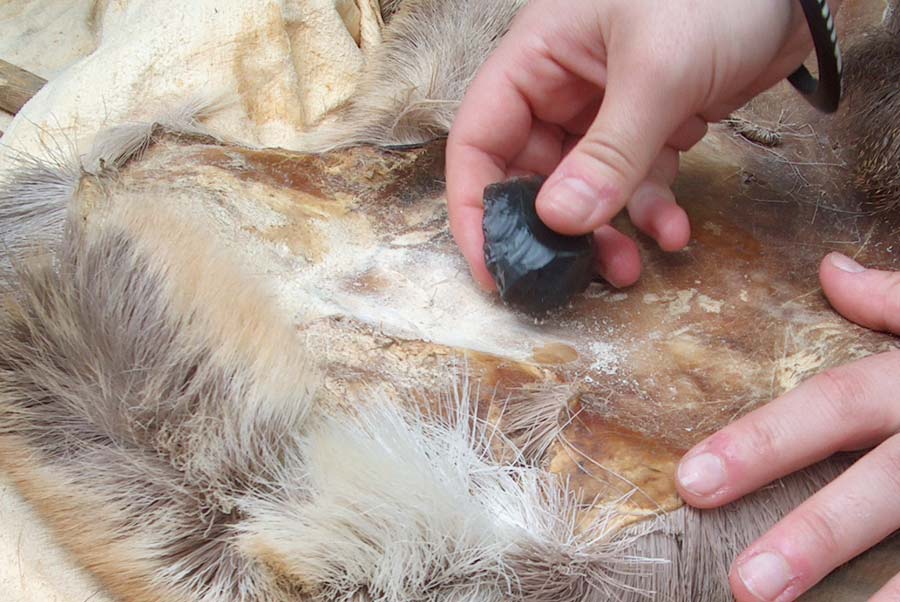 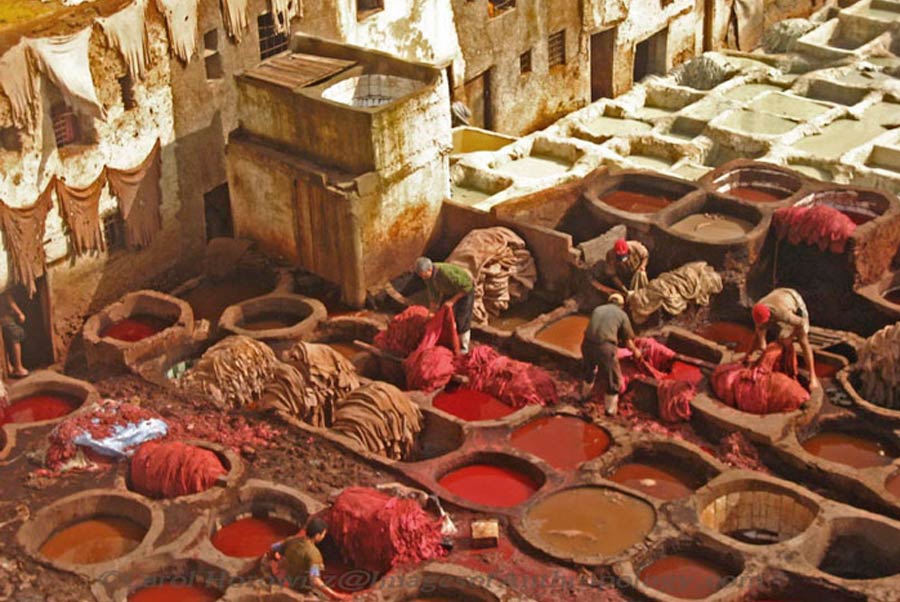 The hide process is one of the oldest human activities we have very clear trace and sign of.

Just think at the garments of the primitive man, the medieval furniture, the Eskimo kayaks covered with seal hides, the leathers used by the American Indians or the depictions on the Egyptian tombs representing the manufacturing stages of some leather objects. The hides coming from hunting and cattle breeding were initially used for garments and furniture but it was soon discovered that at low temperatures they became stiff whereas at high temperatures they putrefied. So people began studying how to use hides for a longer time and in any weather condition.

The most ancient tanning method was the use of animal fats to make hides more flexible and resistant. Later on the hides were smoked and then tanned by aldehyde, a natural element coming from the combustion of leaves or green branches. Another tanning method consisted in drying the hides by means of sun exposure or salt dehydration. Finally, people learned to conserve and tan hides with vegetable methods: hides were soaked, put into deep holes in the ground and covered with barks and pods which, on contact with water, released tannins,  that are well known for their tanning properties. Some ancient peoples also used a mineral tanning, performed by means of rock alum, a well common natural mineral, especially in the volcanic areas.

The first mineral tanning or chrome tanning was patented in 1853. This enabled to shorten the processing time considerably. Chrome salts (disguised as sulphates) have become the most common tanning products till now. As time passed, the tanners improved the tanning technique both by introducing new machines (such as the rotating drums) – that made it easier to process hides – and by using new substances which could give the final leather the desired touch and color tone.